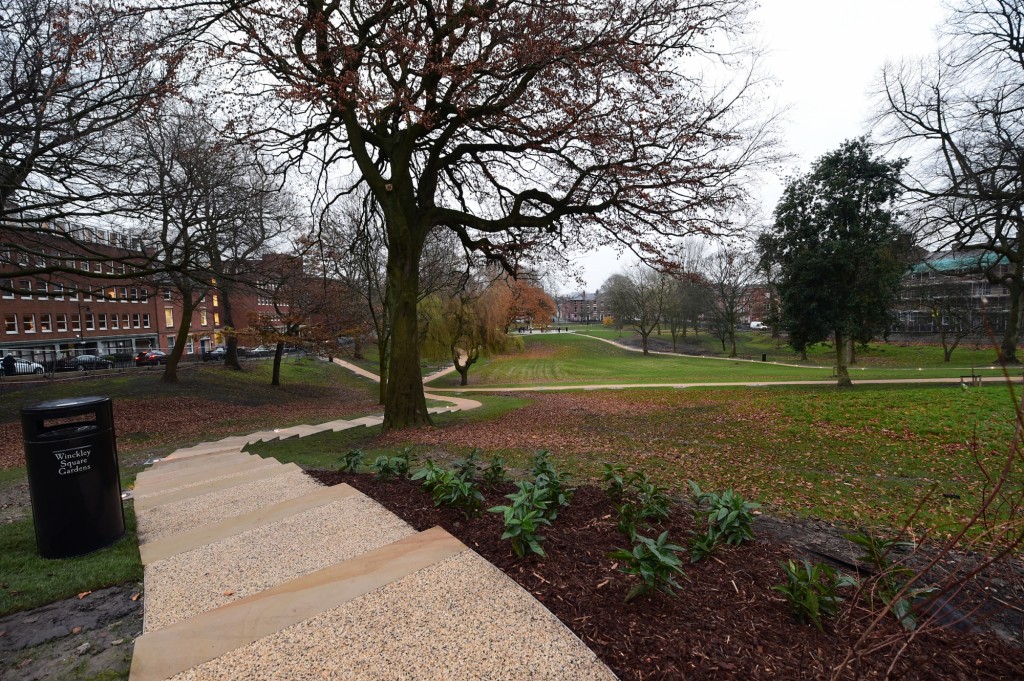 A five-year project co-created by Eckersley to transform a historic Preston Georgian square has completed.

The city’s historic Winckley Square Gardens have been officially reopened to the public following a £1.2m restoration backed by the Heritage Lottery Fund (HLF).

The Gardens have been closed for 16 weeks for a ‘sympathetic yet transformational’ restoration to breathe new life into the area. They were officially reopened by the Mayor of Preston, Coun John Collins.

The project has been led by the Winckley Square Community Interest Company (WSCIC) which was created in 2011 by Croft Goode, Eckersley, Freshfield, Harrison Drury, Moore and Smalley and Napthens to look at ways in which the Gardens could be improved.

David Gill from Moore and Smalley, chairman of the WSCIC said: “This is the start of an exciting future for Winckley Square Gardens, it’s a landmark day for Preston. We are overjoyed with the transformation.

“We started with a blank sheet of paper, no money and a feeling by many we wouldn’t get far. But it shows the power of partnerships between the community, private and public sector. Our gratitude goes to all those partners and people who have come together to make this possible.

“We now hope the community will take ownership of the gardens and enjoy them for years to come.”

Thanks to National Lottery players, the scheme was given the go ahead last year after the Heritage Lottery Fund and Big Lottery Fund announced that a bid for almost £950,000 was approved.

The project has also received £150,000 from Preston’s Business Improvement District and smaller grants.

The work has been completed by Barton Grange Landscapes who were awarded the contract earlier this year and have been on site since August.

The work carried out during the project includes:

All works have been constructed using a carefully selected palette of hard wearing yet attractive materials that correspond sensitively to the surrounding conservation setting.

Groundwork Executive Director, Andrew Darron, said: “It has been inspiring to work alongside local business people, passionate volunteers and historians and the Local Authority – all committed to making a difference.  I’m incredibly proud of the work done by our team at Groundwork. 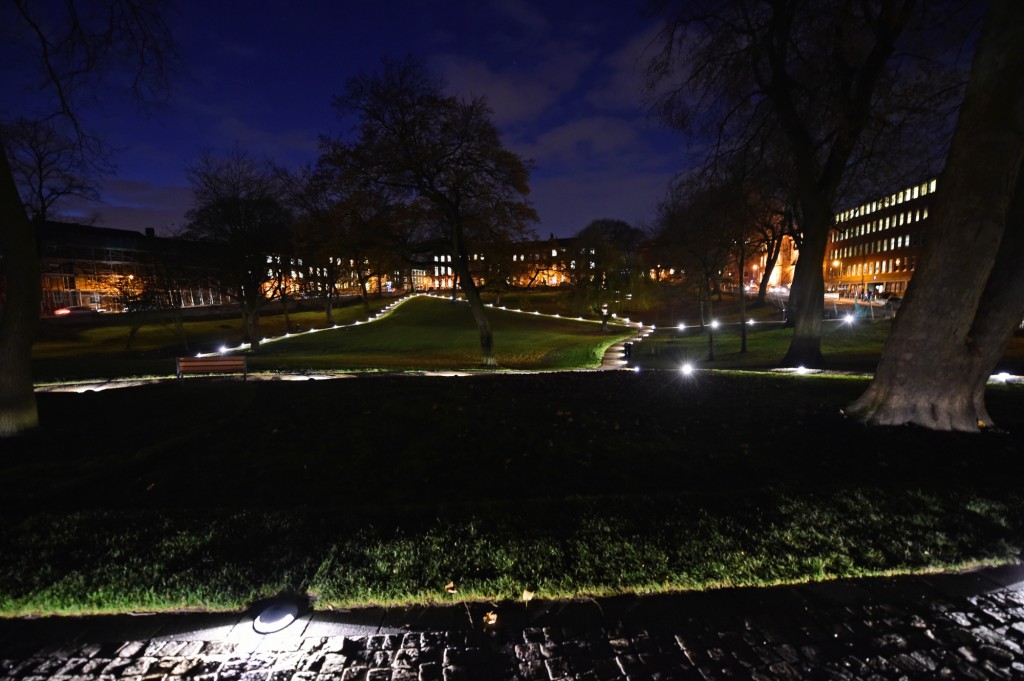 Mark Clarkson, director of Eckersley and director of WSCIC, added: “Eckersley along with our other partners are delighted and proud that all the hard work over the last 5 years has paid off. It is important, however, to note that further works are planned in the short, medium and long term which we hope will further improve the use and enjoyment of the gardens.

When spring arrives we expect the transformation of the gardens will take another significant step forward.